Area of the eastern Mediterranean region, comprising parts of modern Israel and the Palestinian territories of the Gaza Strip (along the coast of the Mediterranean Sea) and the West Bank (the area west of the Jordan River). In some classifications, it also includes Jordan. It was inhabited in Paleolithic Age; at crossroads, historically influenced by Egypt, Babylon, and Hittites; Semitic Amorites dominated in the 2nd millenium BCE, Hebrews arrived 1500 BCE; sacred to Jews, Christians, and Muslims. The name "Palestine" derives from "Philistia," the name given by Greek writers to the land of the Philistines, who in the 12th century BCE occupied a small pocket of land on the southern coast, between modern Tel Aviv-Yafo and Gaza. 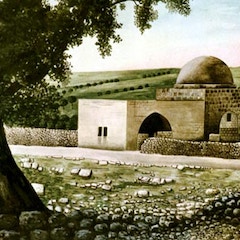 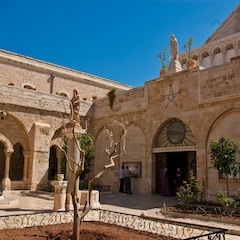 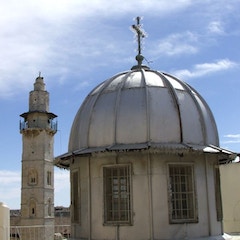 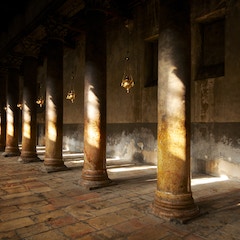 Basilica of the Nativity
Bethlehem, State of Palestine 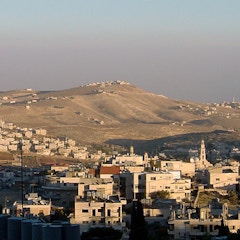