The area of north-central Europe occupied by what is now modern Germany measures some 137,828 square miles in size. Teutons, Celts, Slavs, and Balts inhabited it by the first century BCE. Part of the area was ruled by Romans, then Carolingians. Through the centuries, it was often broken into various states based on ethnic groups including the Alemanni, Bavarians, Upper and Lower Franks, Thuringians, and Frisians. It undertook expansion during the 19th to mid-20th centuries. The official language is German, although Low German is still spoken in the rural North. The 2004 estimated population was 82,633,200. 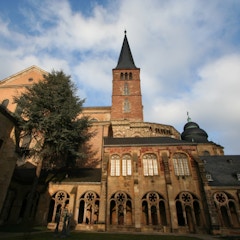 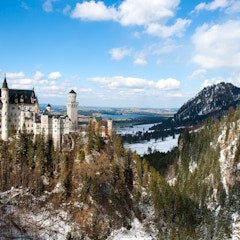 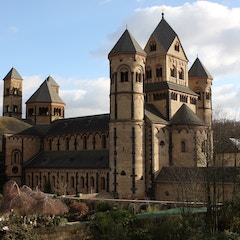 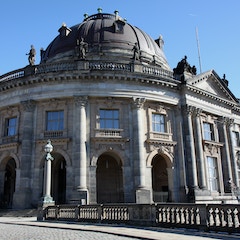 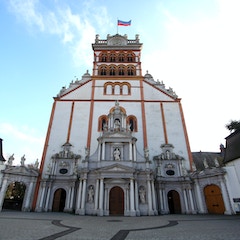 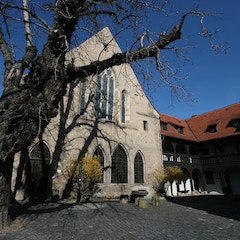 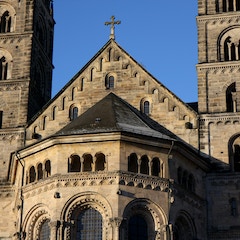 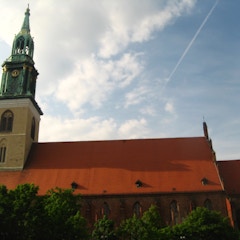 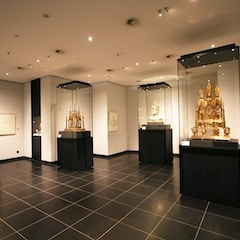 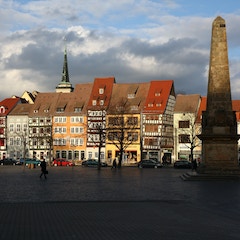 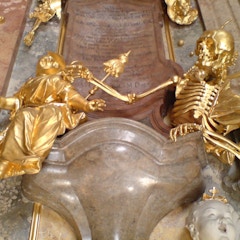 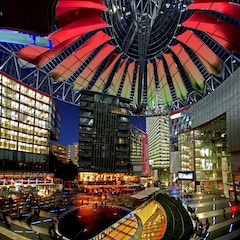