County in the extreme NE of England with an area of 5031 sq km (1,943 sq miles); it is comprised of coastal plains, rugged hills, and moors. It was ruled by Romans from 122 until Saxons came into power in the 6th century. In Anglo-Saxon times the territory of the kingdom and tribe of the Northymbre (meaning "those living north of the River Humber") was much larger than the present county. Northumberland is the site of long time Scottish-English border disputes. Coal, glass, iron and shipbuilding center since the 19th century but these industries have declined and the county's economy now depends on tourism and light industry. Northumberland is divided into six districts; Morpeth is the county town. 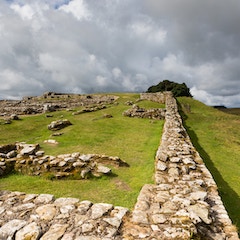 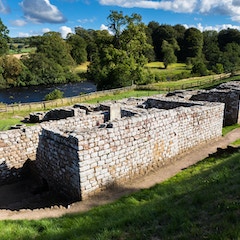 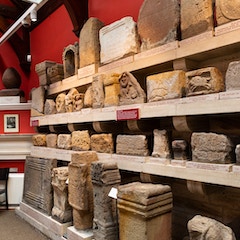