This is the first post in a series on a roadtrip from Oregon to Minnesota - and possibly beyond! As usual, I'm avoiding freeways, visiting historic places, staying in historic hotels, and eating in historic restaurants.

The first day I drove from Portland, OR to Spokane, WA, with many stops along the way.

Vista House and the "Gorgeous Relay"

Unbelievably, I can't recall ever having visited the famous Vista House before. It's a historic building with amazing views located not far from Portland, so I can't imagine what took me so long. 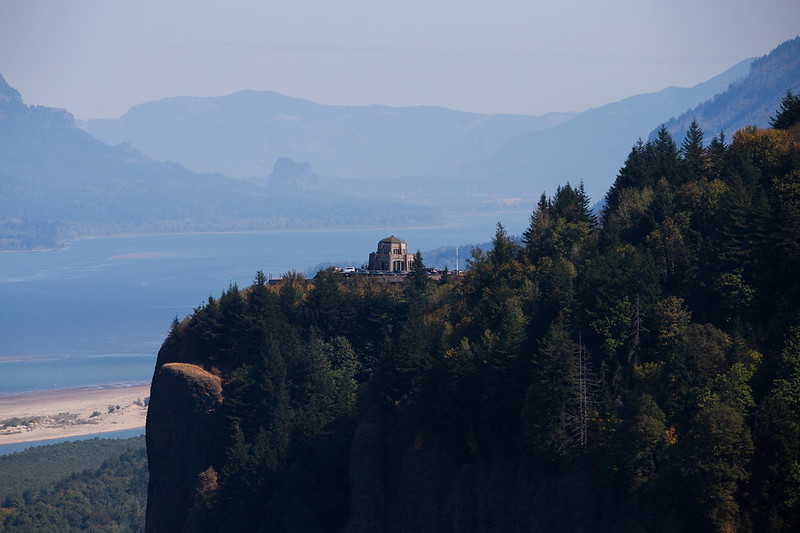 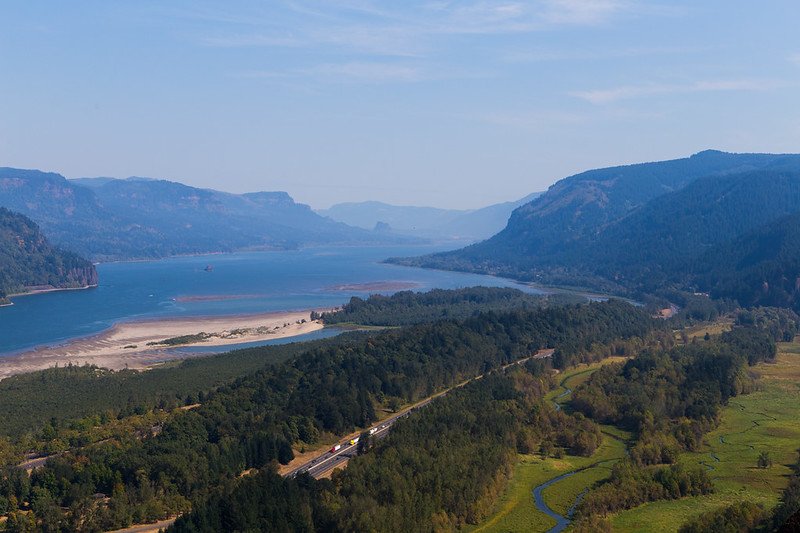 It turns out I didn't choose an ideal day to rectify that, as there was a race called the "Gorgeous Relay" underway along the Columbia Gorge with a major stop at the Vista House. The parking lot was packed and there were runners everywhere, but I still managed to luck out with a fantastic parking spot! 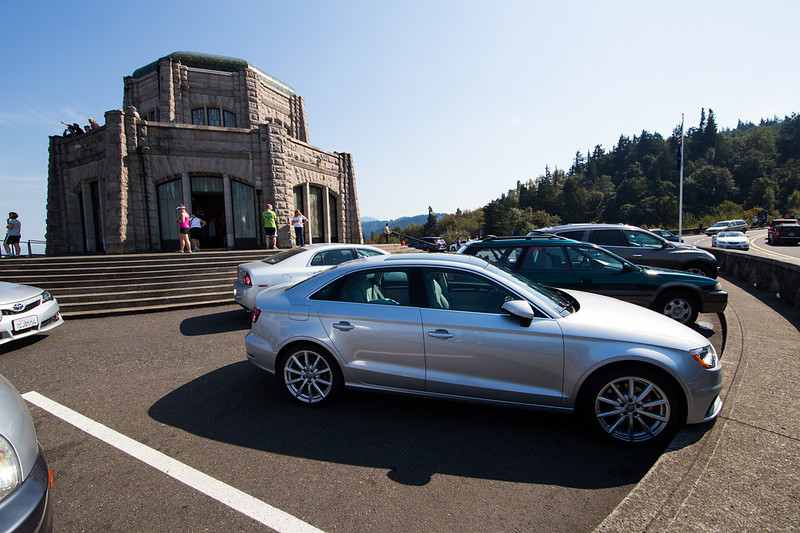 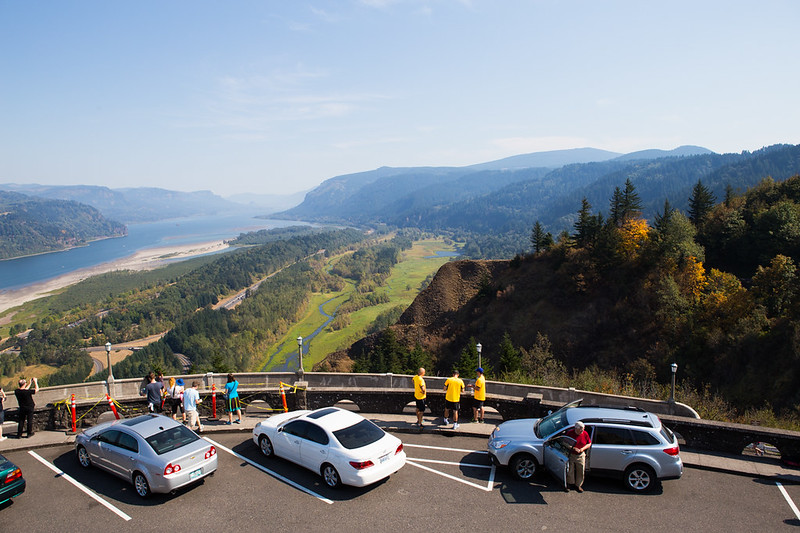 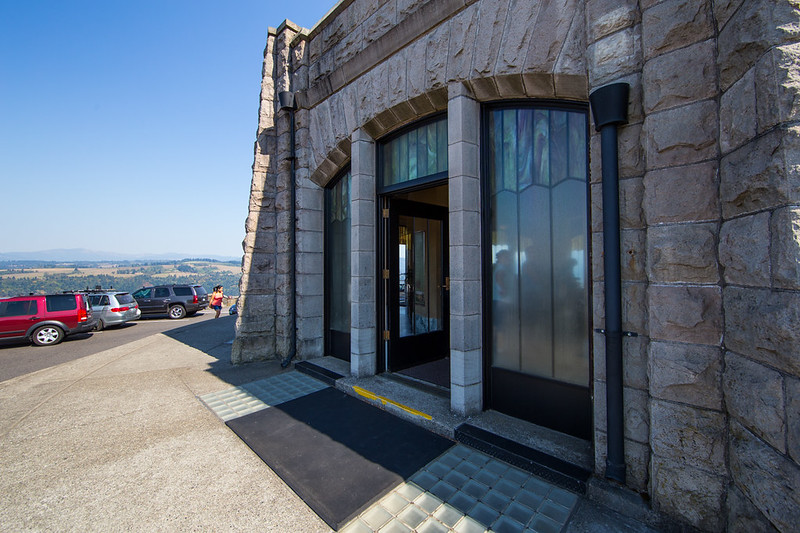 I was particularly impressed with the interior of the Vista House - the architecture is simple and handsome and in great shape. 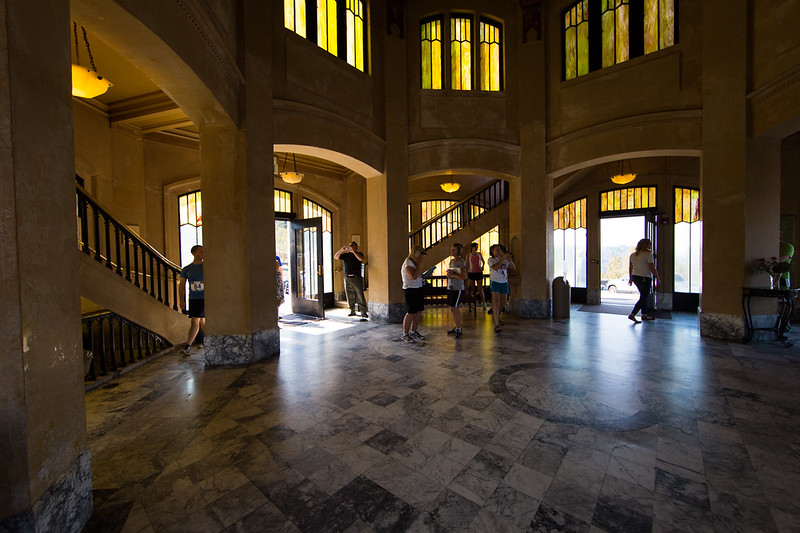 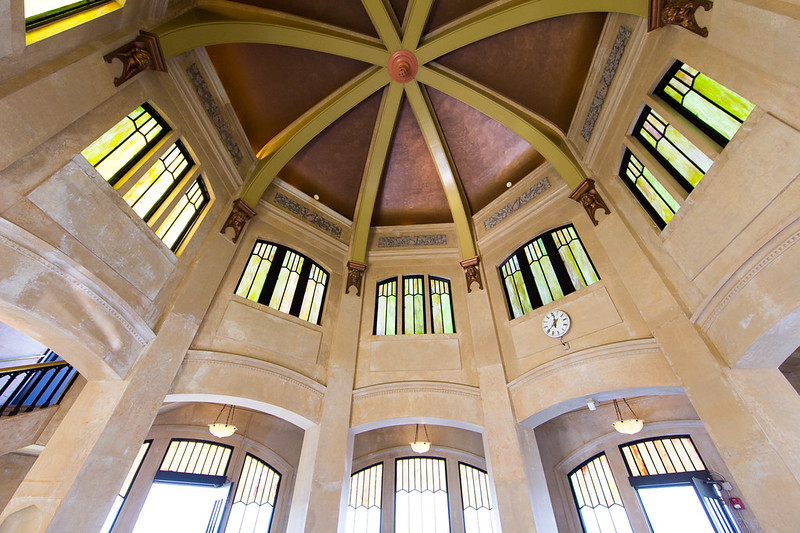 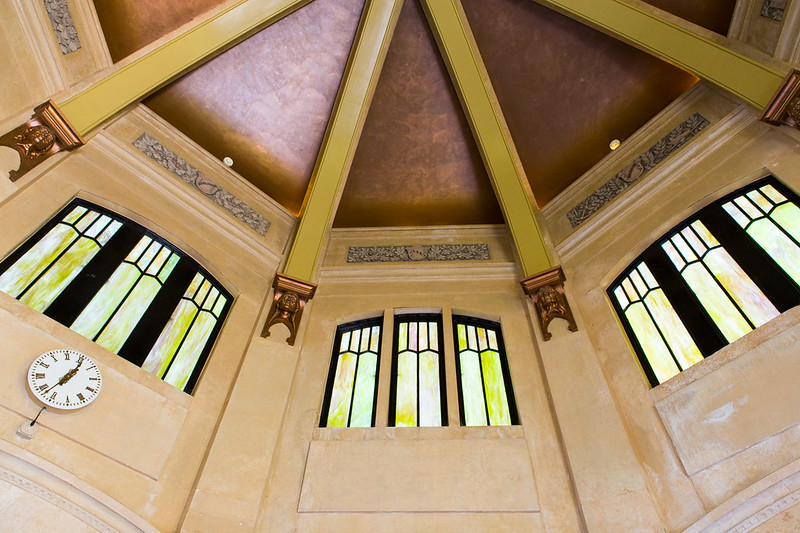 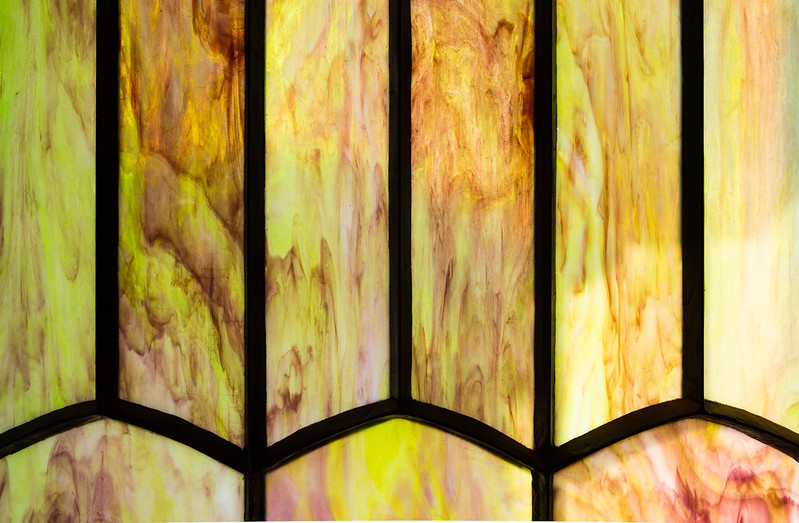 This historic hotel was completed in 1921 and has been visited by such illustrious guests as Rudolph Valentino. Behind the hotel are beautiful views of the Gorge, a waterfall, and pretty landscaped gardens to walk around. 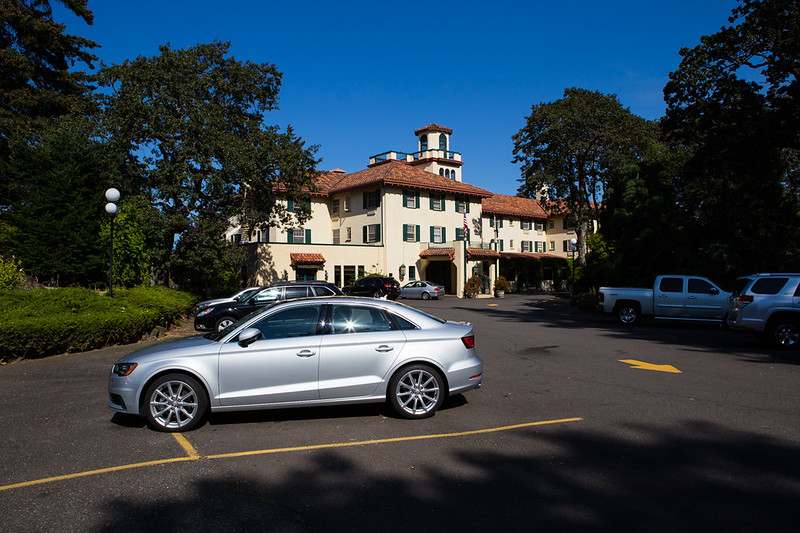 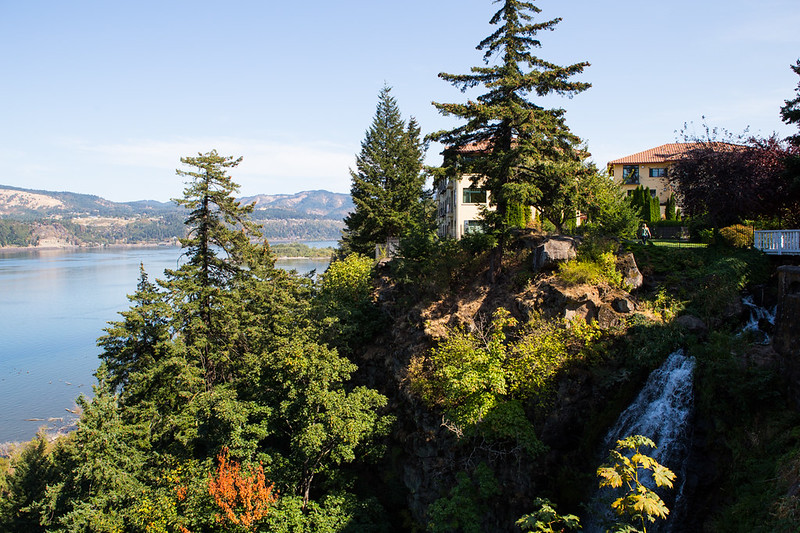 This is another place I don't think I've visited before. I found a free street parking spot and strolled down the main street and back, admiring its historic buildings, mountain backdrop, and gentle hippie atmosphere. 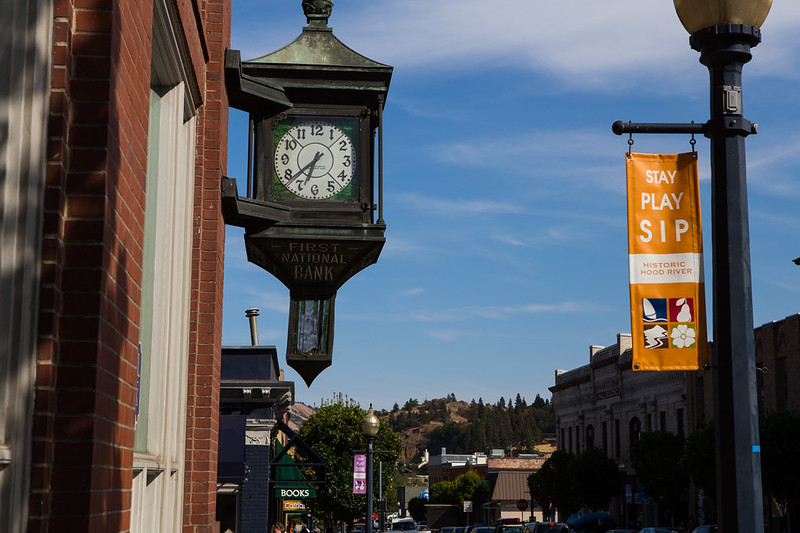 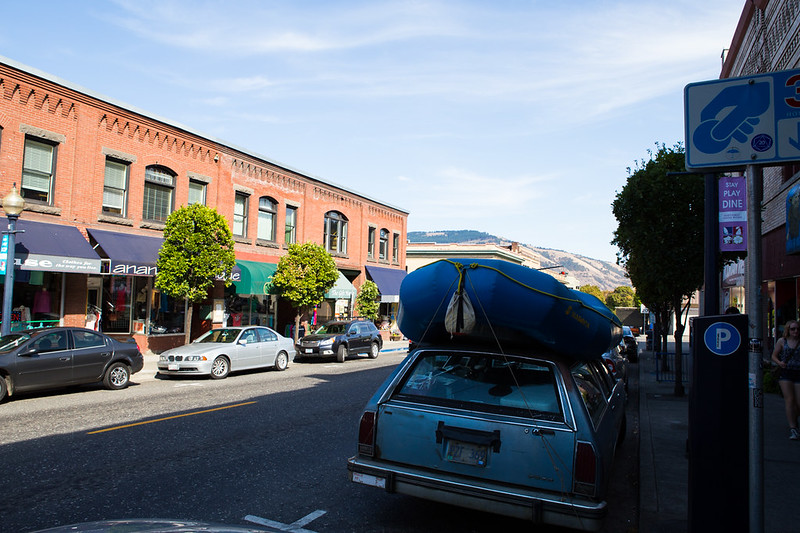 The owner of this impressive rig was sitting at an outdoor cafe nearby and enjoyed my admiration of it. He calls it "The Raftmobile." 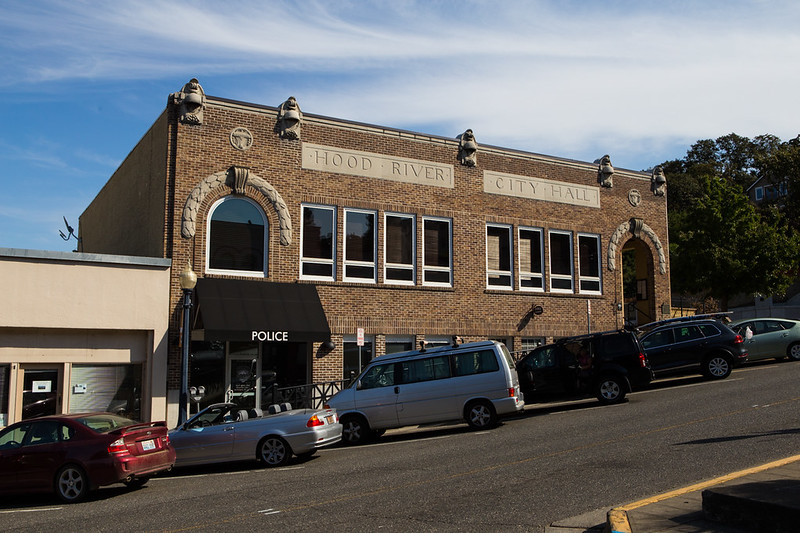 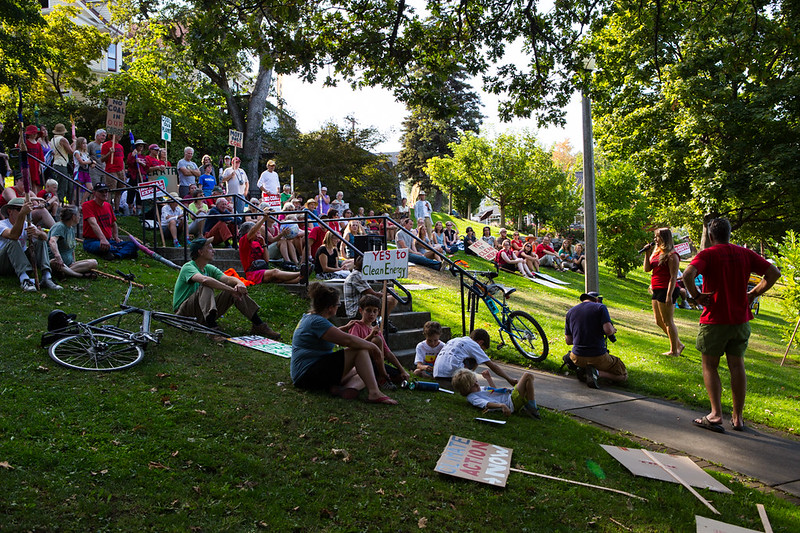 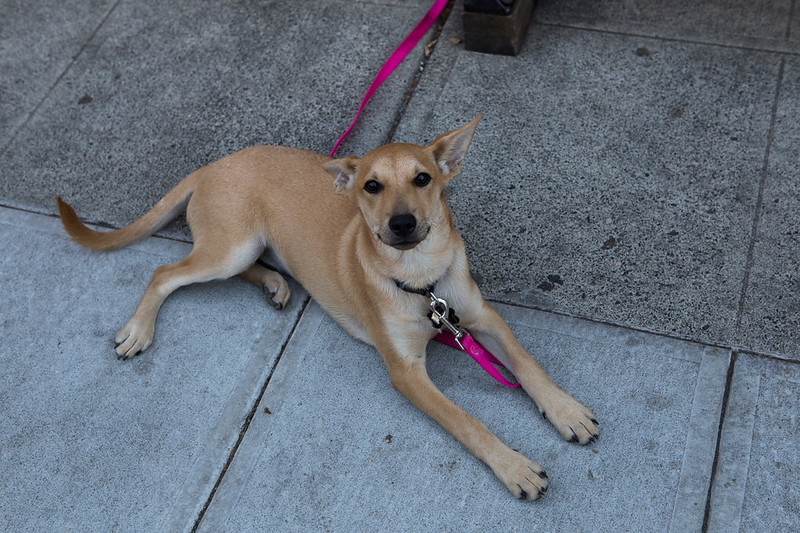 Such a sweet smile. 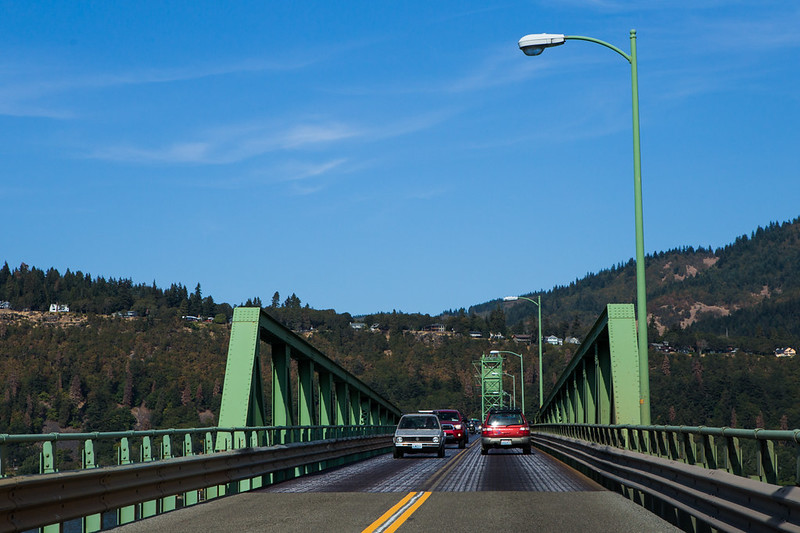 I've only had my beloved car for a few months and had not yet driven over a steel-grate bridge, so I had an unpleasant surprise when I began to cross the historic Hood River Bridge (built 1929) to Washington. Apparently I have wide tires similar to those of motorcycles, and now I know why they have all those warning signs! It felt like I was on ice and it was terrifying. In addition, the bridge is extremely narrow so I had a very small margin of error for not sliding into oncoming traffic. I white-knuckled it across going 15-20 mph (limit is 25), much to the displeasure of the person (presumably blessed with normal, non-terrifying tires) tailgating me the whole way. And I paid $1 toll for the privilege!

The Stonehenge Memorial in Maryhill, Washington, occupies a spectacular location overlooking the Columbia Gorge. It was built 1918-29 as a tribute to those who died in World War I. I found it hard to be impressed with the memorial itself, as the obviously modern concrete is worlds away from megalithic stones. But it is a unique idea, and it was interesting to see a replica of what Stonehenge is thought to have originally looked like. And the best part is the amazing views. 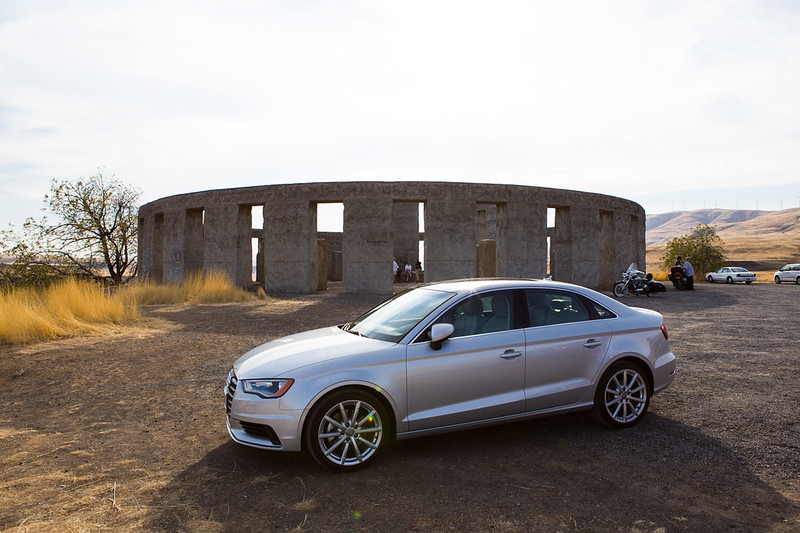 Parking was not a problem here! 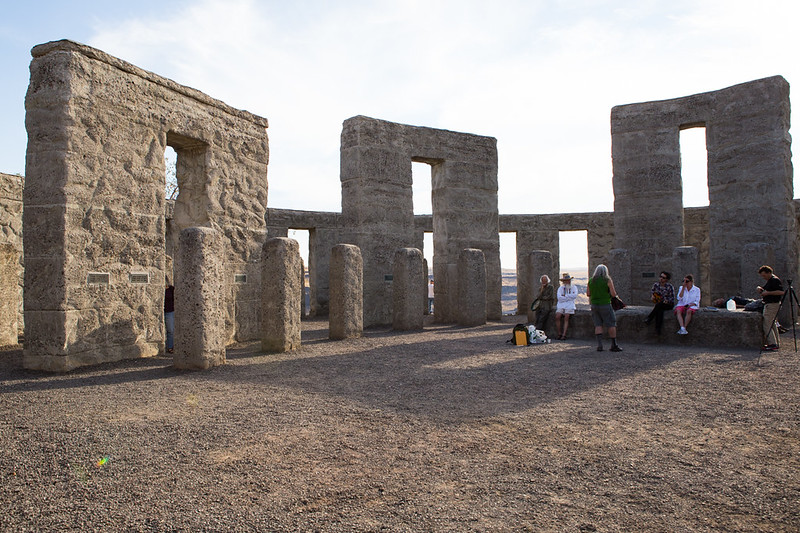 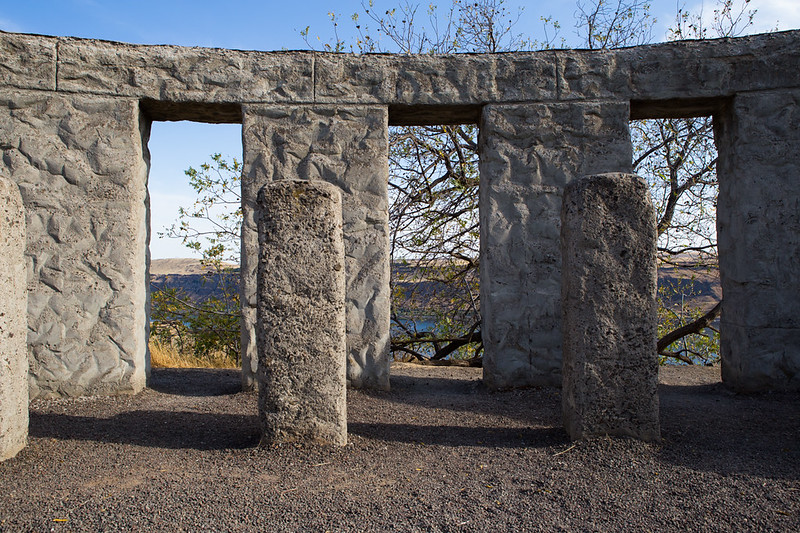 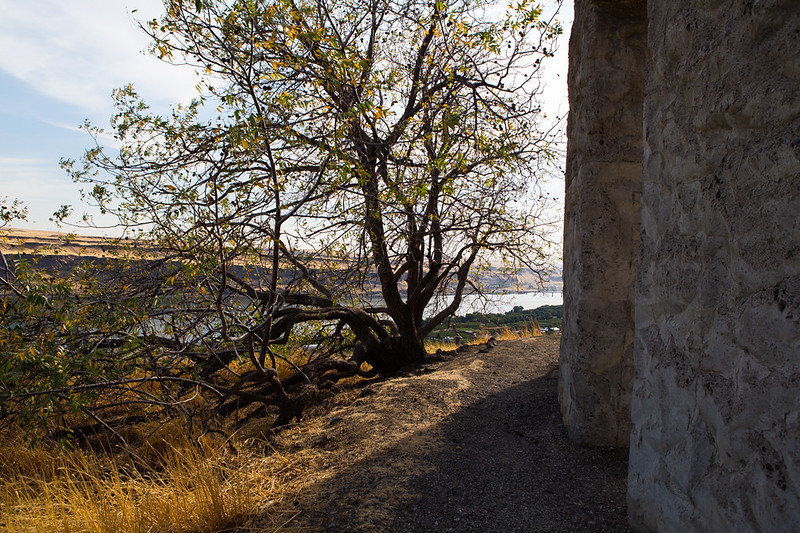 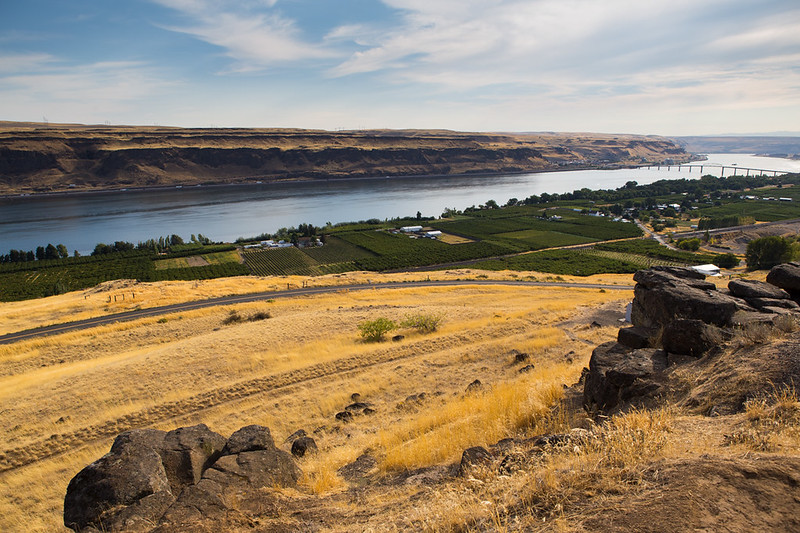 My off-the-beaten-track routes might take longer, but they sure are fun. 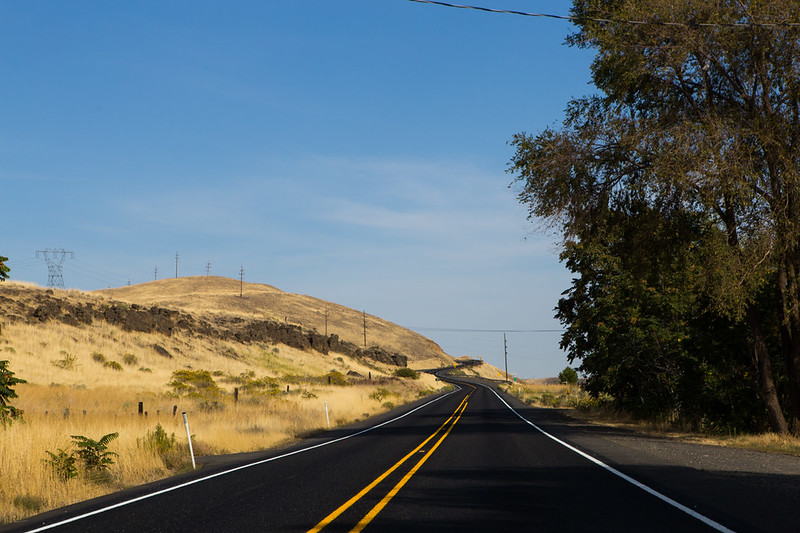 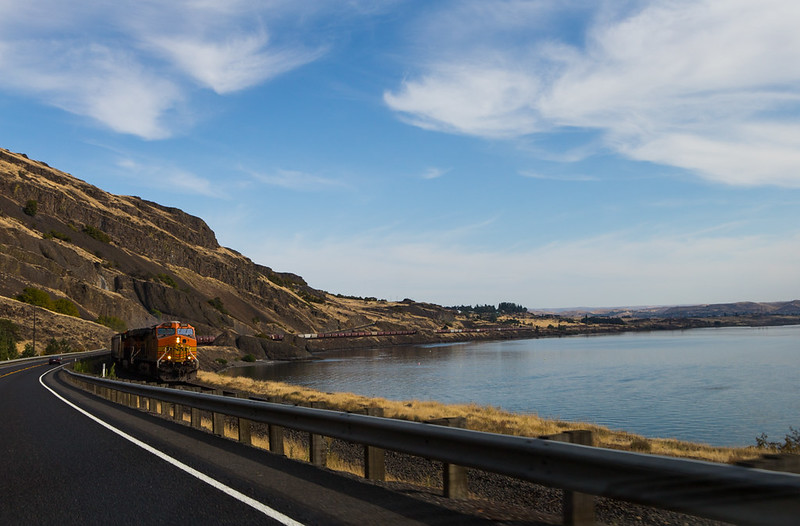 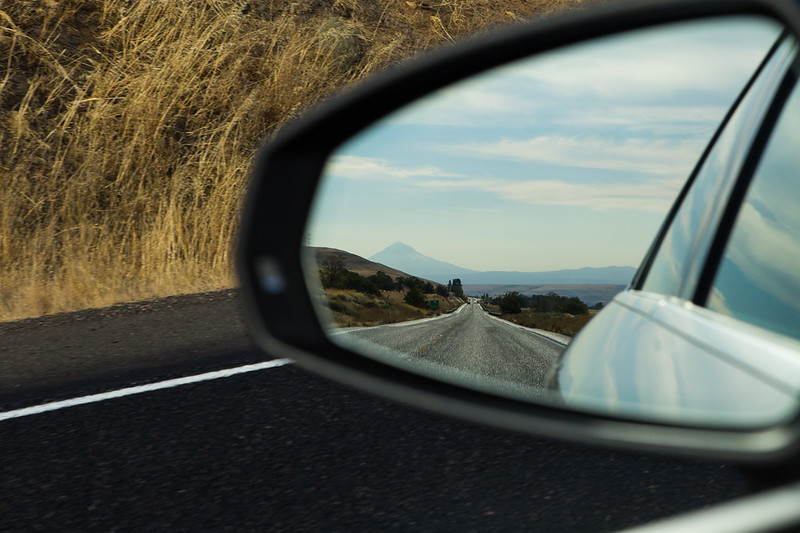