County created in 1974 from most of the North Riding and parts of the West and East Ridings of Yorkshire; it is currently divided into eight districts. Langbaurgh, Middlesbrough, Stockton-on-Tees, and the city of York became independent unitary authorities in 1996. Comprises two upland plains and deep valleys; inhabited by prehistoric people; Romans ruled area; was possibly the Romano-British kingdom of Elmet before the 7th century; noted for numerous castles; economy based on farming, livestock, and food-processing; administrative center is Northallerton. 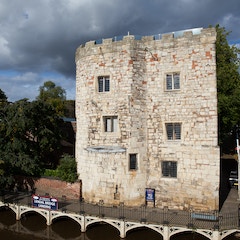 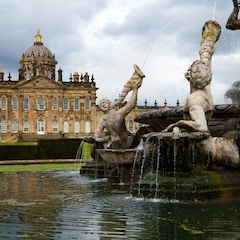 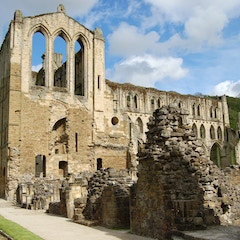 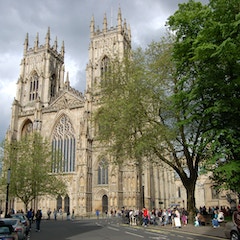 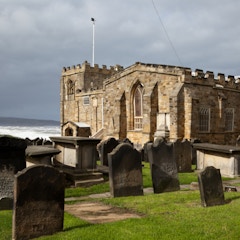 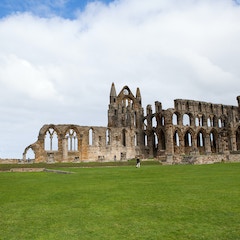 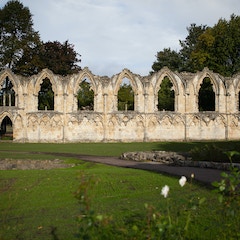 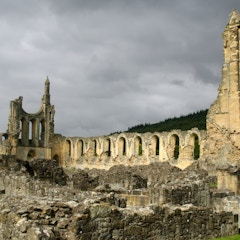 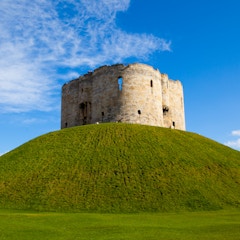 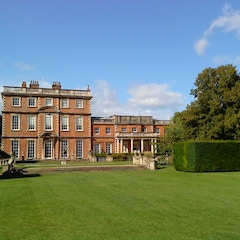 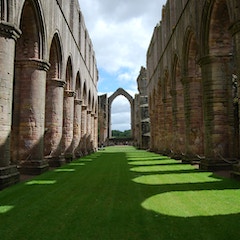 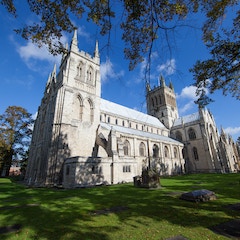