A Christian denomination sometimes considered a "middle way" between Catholicism and Protestantism. Originating with King Henry VIII's break with the Roman Catholic Church in 1534, it is the state religion of the United Kingdom.

A Christian denomination having both Protestant and Catholic aspects that originated with Henry VIII's break with the Roman Catholic Church (ca. 1532-34). As the official state Church of England, the monarch of England is still formally considered its head. While at first it remained mainly Catholic in character, reforms came under Edward IV and Elizabeth I who introduced doctrine that was more Protestant in nature, namely new editions of the Book of Common Prayer and the Thirty-nine Articles. Although an overall attitude of toleration exists in the modern Anglican Church, tension remains between its Protestant and Catholic inclinations as well as with newer liberal and evangelical influences. Anglicanism is based on episcopal authority and parish structure is fundamental to the organization of the church. The term is used with regard to the Church of England; with regard to the Episcopal Church in America, use "Episcopal." 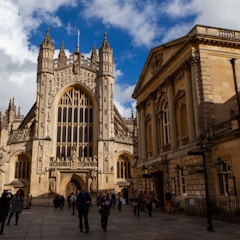 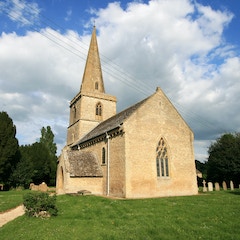