Oceania comprises islands scattered throughout the Pacific Ocean (generally excluding Japan, Indonesia, and the Philippines), but including Australia. The area was home to Pleistocene cultures from 70,000 BCE, though now many sites lie under water. It was apparently colonized by people from Asia and Europe, although the origins of the early inhabitants of Australia is uncertain. The term may sometimes be used as a synonym for "Pacific Islands," although this term more often refers to a smaller set of islands, excluding Australia. 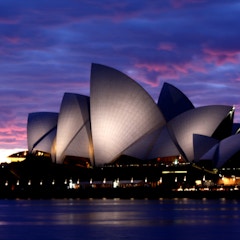 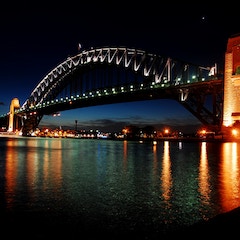