Posted on September 28, 2014 by Holly Hayes
Part of: West of the Mississippi

The first night of my road trip was spent at Spokane's historic Davenport Hotel, built in 1914. It's an impressive place with impressive history:

"The Davenport Hotel was the first hotel in the United States with air conditioning, a central vacuum system, pipe organ and dividing doors in the ballrooms. It is also the place at which the first Crab Louis (named after Louis Davenport) was created and served." (Wikipedia) 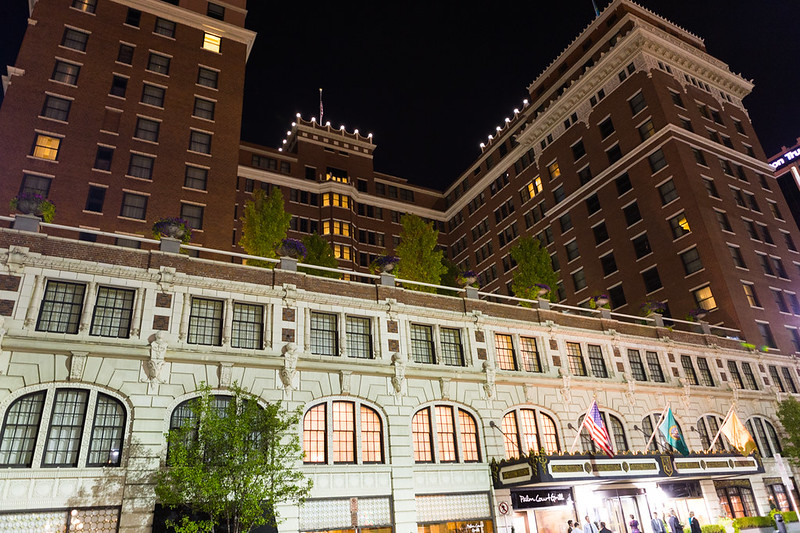 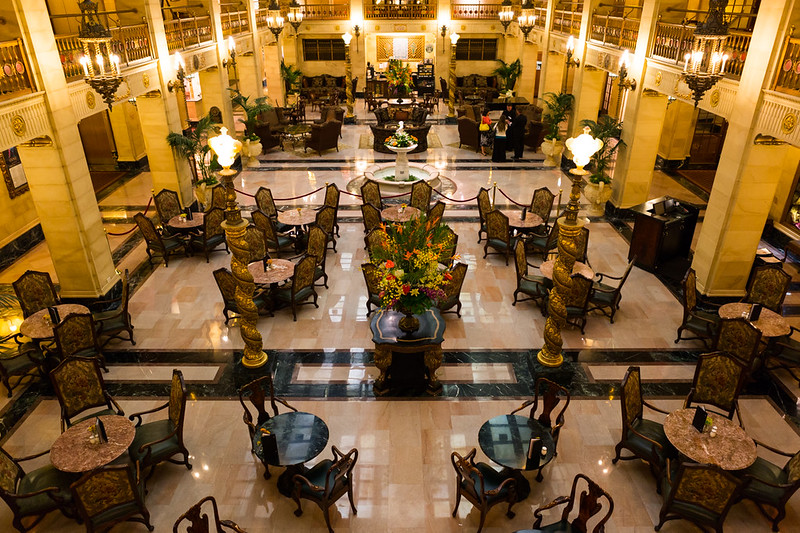 My drive through Idaho was relatively brief but scenic. 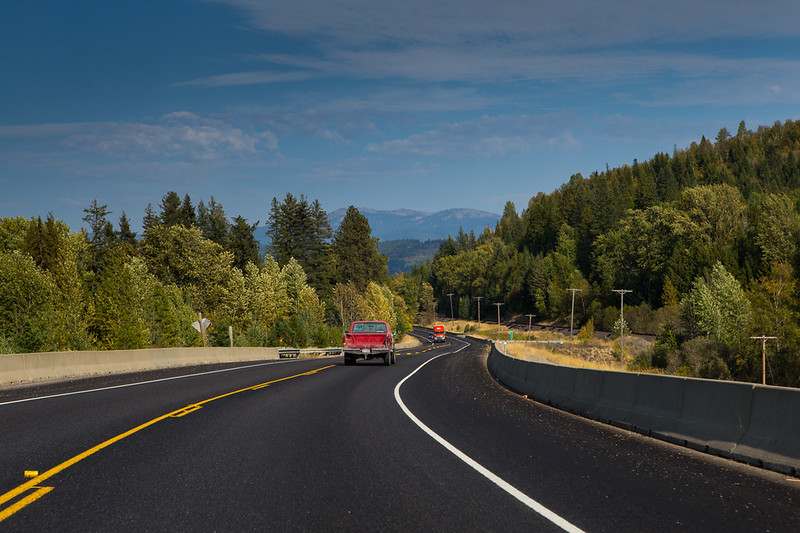 I stopped in Sandpoint, a nice riverside town, for lunch. 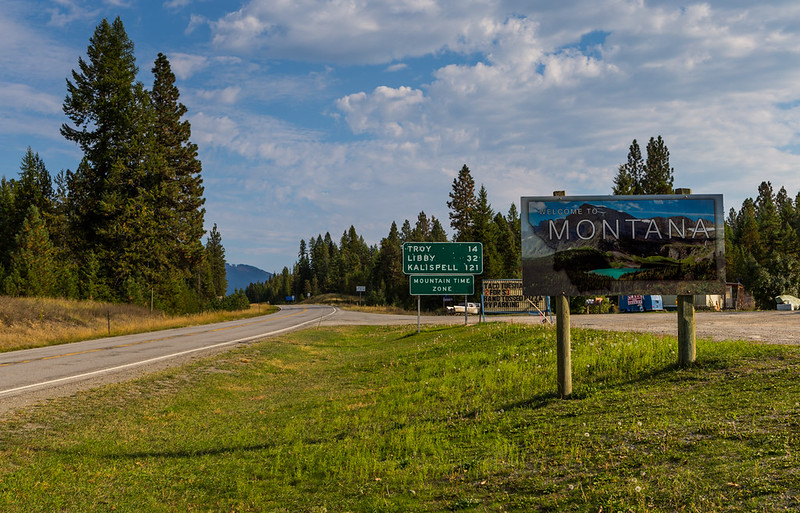 Upon entering Montana, I was in the Mountain Time Zone and the land of the 70 mph speed limit, even on two-lane highways. I suppose this could be dangerous, particularly in inclement weather, but for me it was relatively safe and quite pleasant - the weather was dry and warm and there was minimal traffic.

There are a lot of signs along this highway that say "Historic Point," and I tried to stop at most of them. That's all the sign ever says, so you never know what you're going to get. Usually it's just a historical marker; sometimes there is an artifact, and every once in awhile there is a whole lot more! 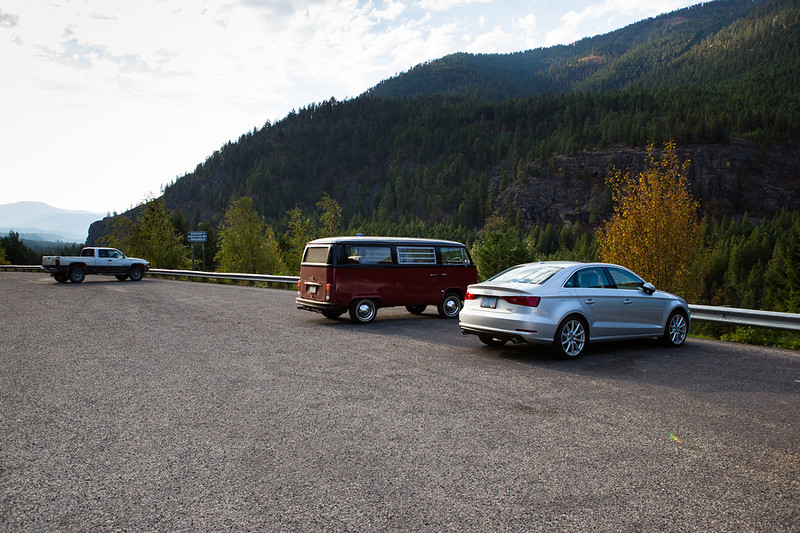 Turnout and parking area for the historic point at Kootenai River, which is significant for its use by Native Americans. 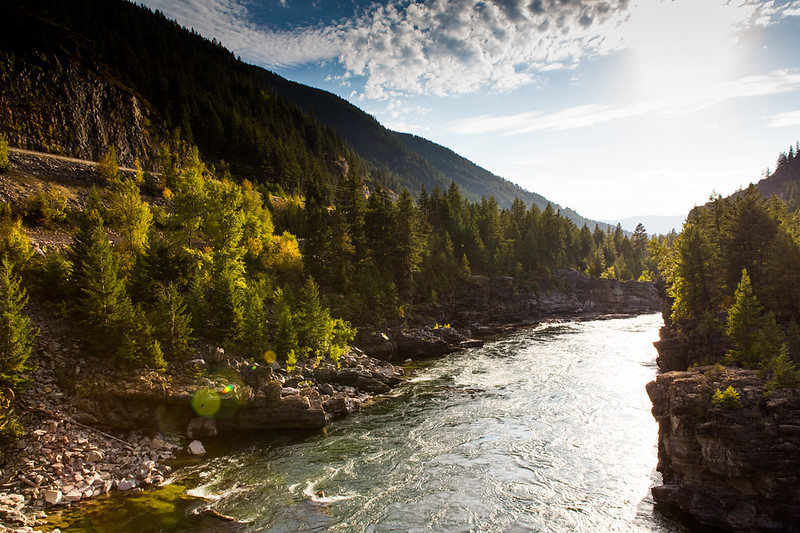 Next, I followed signs for Kootenai Falls, which were not ugly, either.

After checking in, unloading the car, parking in a nearby lot, taking some pictures of the hotel, and unpacking my computer, it was almost 9pm when I was finally able to settle in with my sandwich and start downloading photos. It was a very good day, but I was glad I had a slower day to look forward to tomorrow. It's a rare pleasure on this trip to spend two nights in one place.